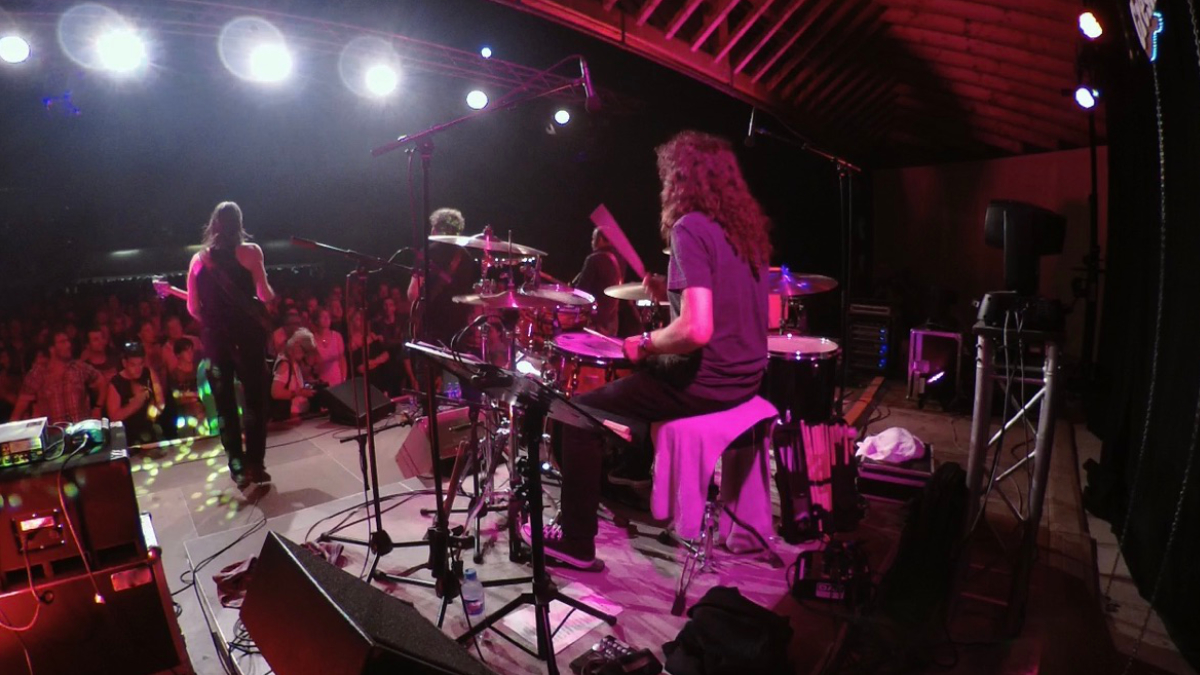 Born in 1963, with a commercial mother in records and big brothers who are fans of rock, his passion for music begins at a very young age.

At 13, he started drums (Gary) in his parents’ cellar by playing his scales to the sound of vinyl from the Wings, Paul Chapman, Chicago or Status Quo…

Between 1979 and 1985, he performed in colleges, boums, MJC, clubs, balls and other festivals, through various Rock, Pop Music and Variety groups.

He went into exile in 1987 to join the intensive courses of  Musicians Institute of Technology at Hollywood, and  Grove School Of Music in Los Angelès  where he studied with musical great teachers and players (Ralph Humphrey, Joe Porcaro, Luis Conte, Chuck Silverman, Steve Houhghton, Efrain Toro, Gary hess, Emil Richards…)

A graduate of these two prestigious schools, Eric sails from 1987 to 1991, between France and California, multiplying the most diverse musical experiences.

At the end of 1991, when he returned to Grenoble, he began new collaborations with band and artists on stage and recording studio, and got down to writing several teachning books for drums.

In 2008, he moved to comfortable professional premises which again enabled him to diversify his musical activities, particularly in terms of recordings. 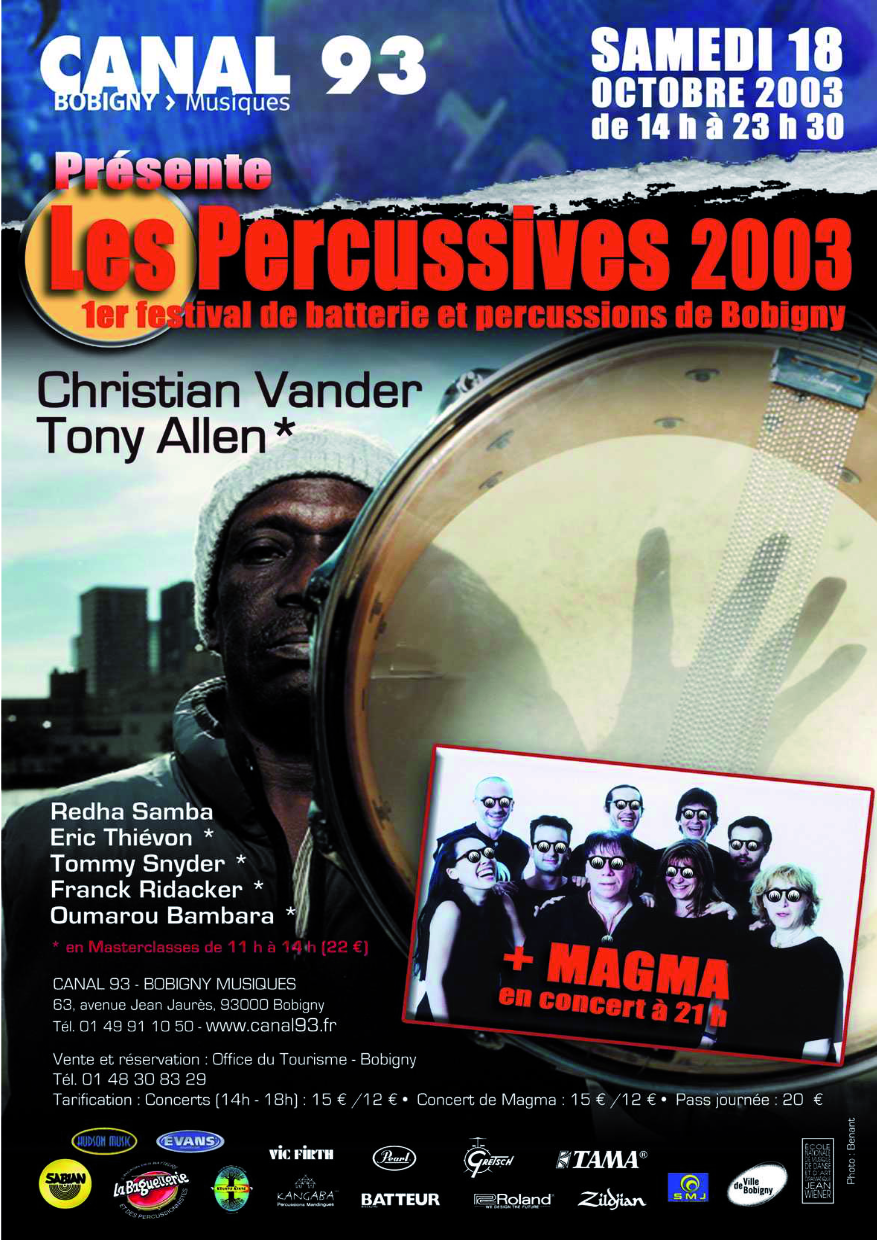