Often compared to the English Bruce Springsteen, Ian Prowse is a charismatic author, songwriter, singer & guitarist who has made hits on majors company, « Raid The Palace », « Arm In Arm », « Does This Train Stop on Merseyside » as well under his name only with the groups Pele, Amsterdam or during fruitful collaborations with Elvis Costello or The Clash.

An honored artist in Liverpool’s cultural heritage, in 2014, French drummer Eric Thievon and Ian Prowse became friends in the city of “Fab Four” and began an artistic collaboration outside the United Kingdom.

On stage, the set list revisits the songs of Ian Prowse with new Rock arrangements and also takes some songs from the album « Organic Move ».

“These 4 professional rockers take obvious pleasure in playing together”.

“We discovered a talented singer, songwriter at the Water Museum.” 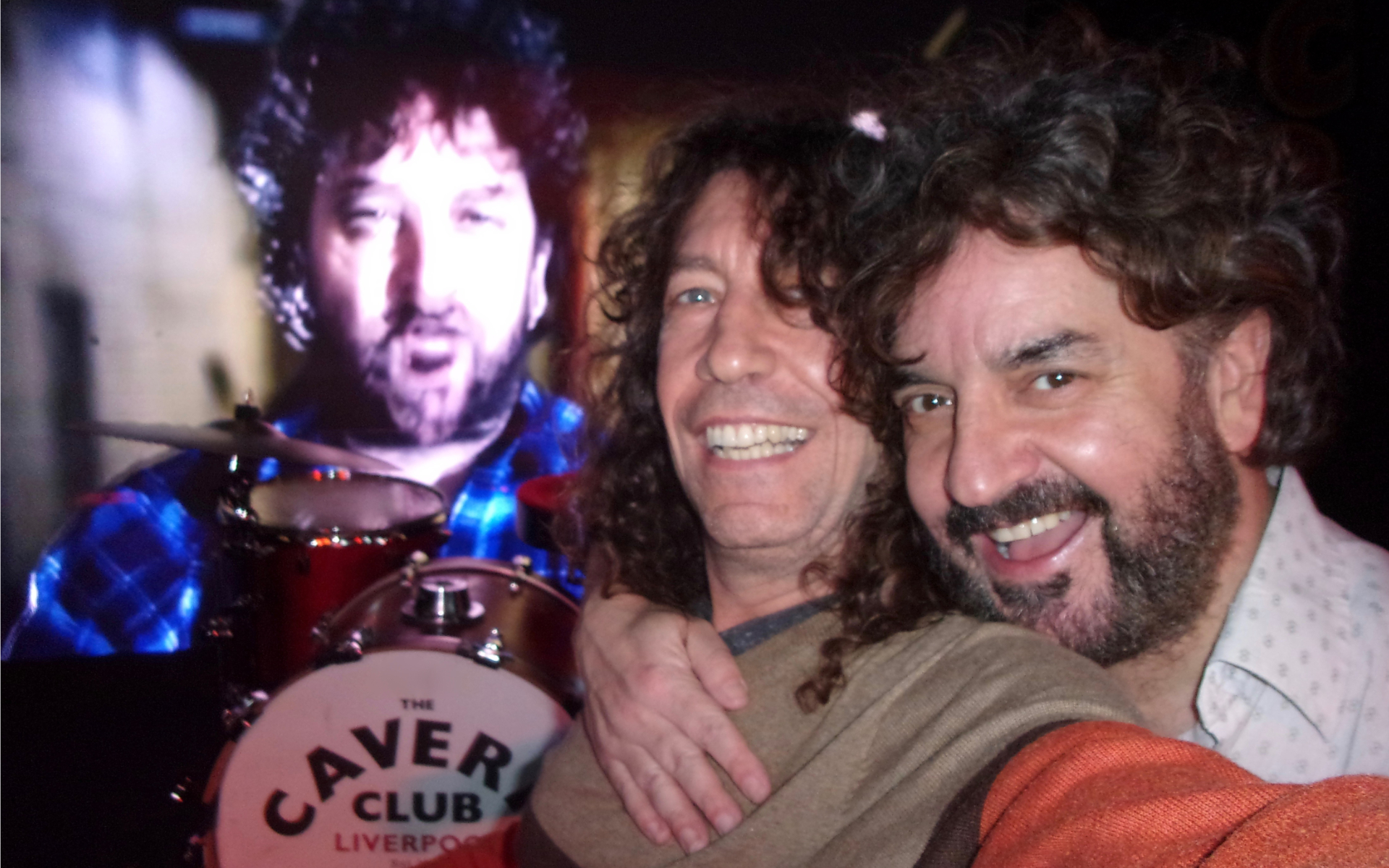 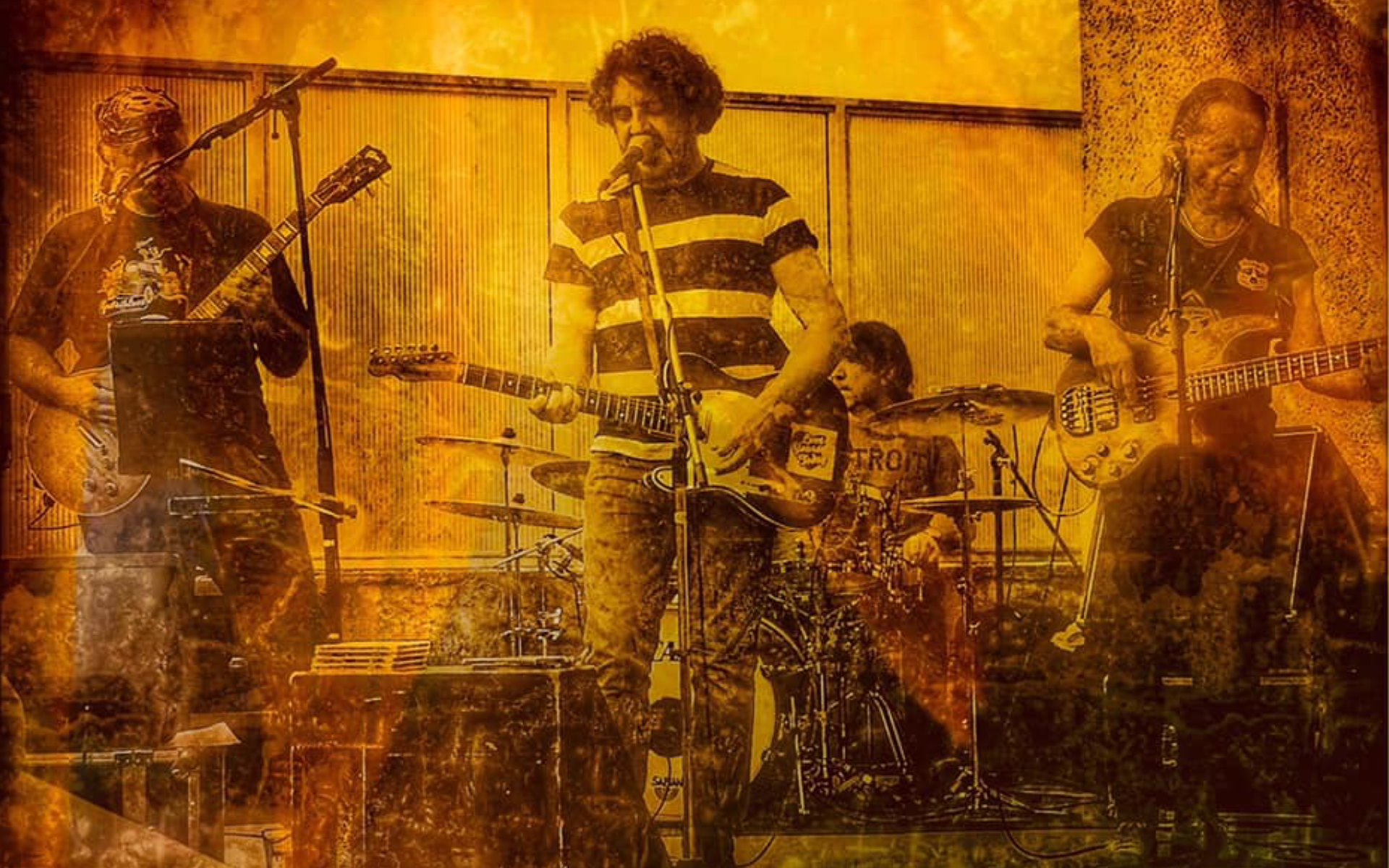 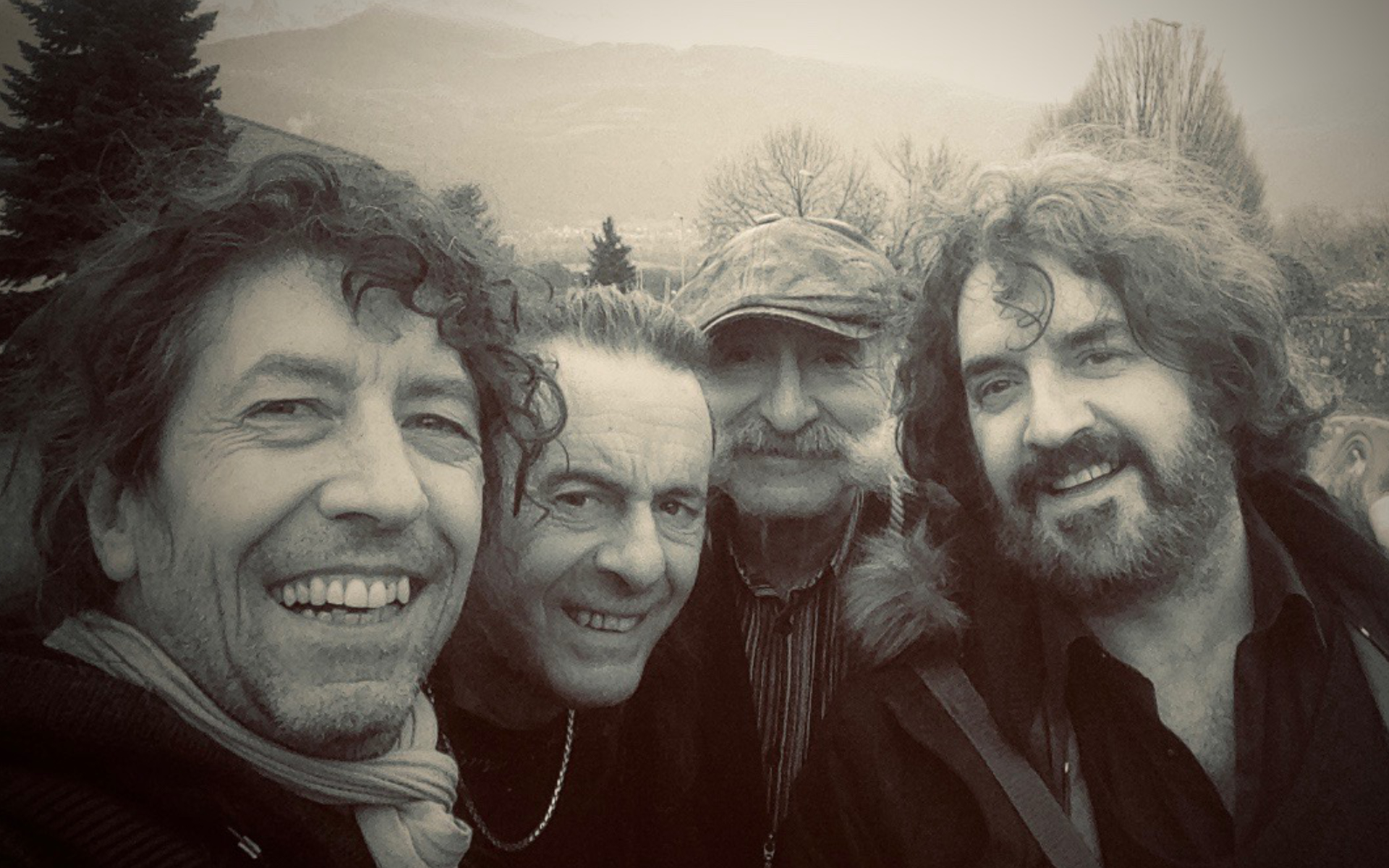 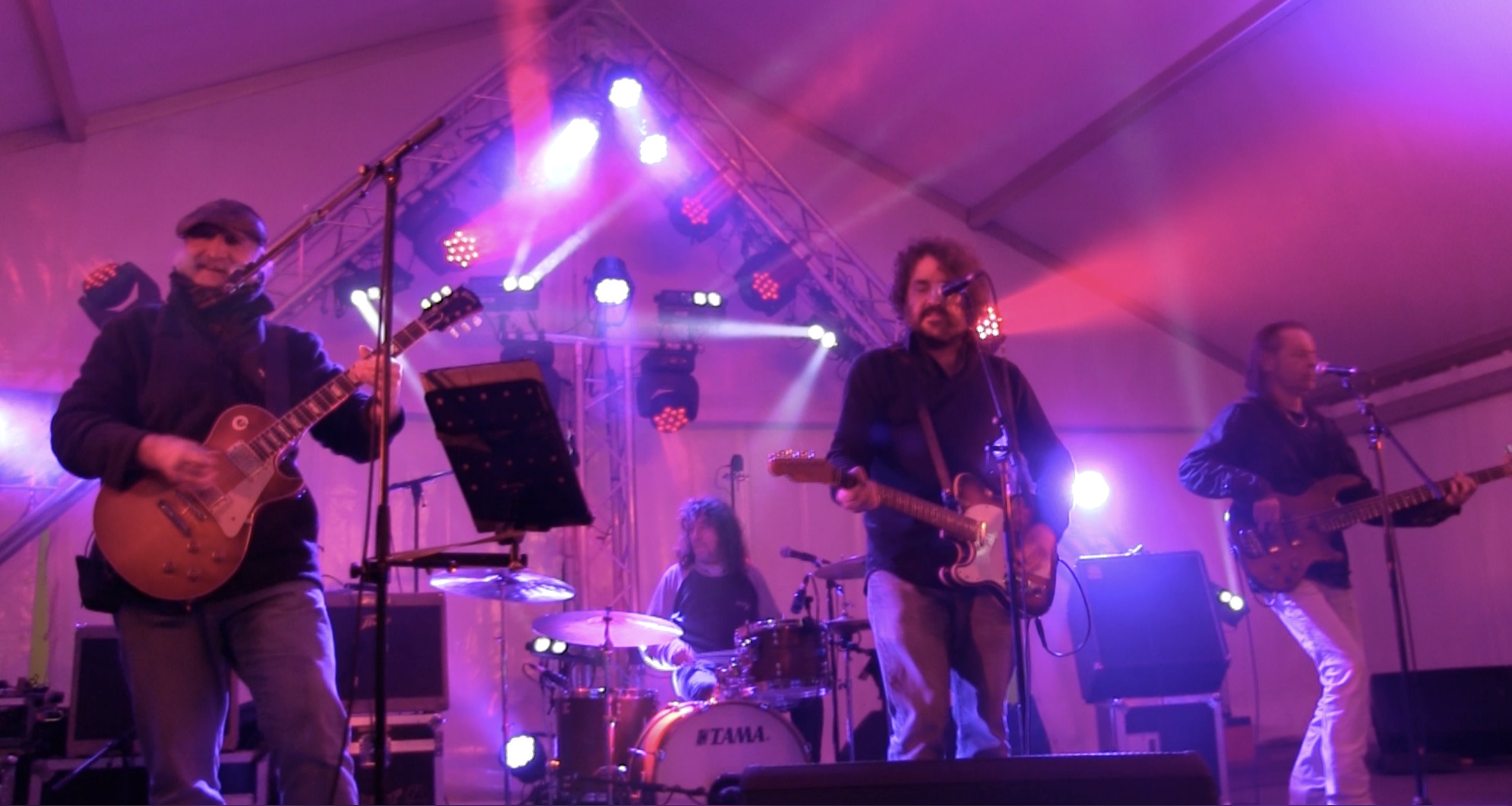 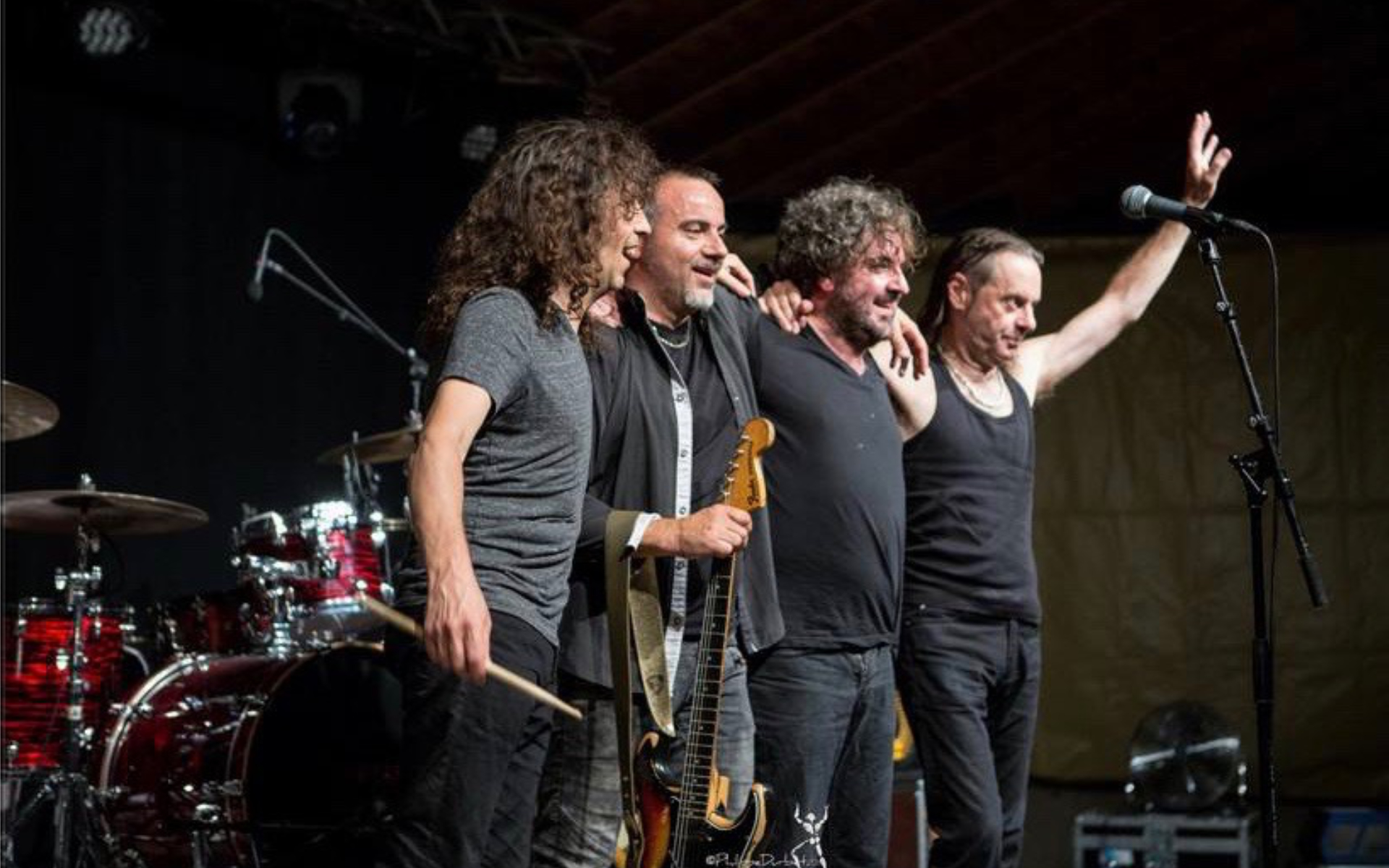 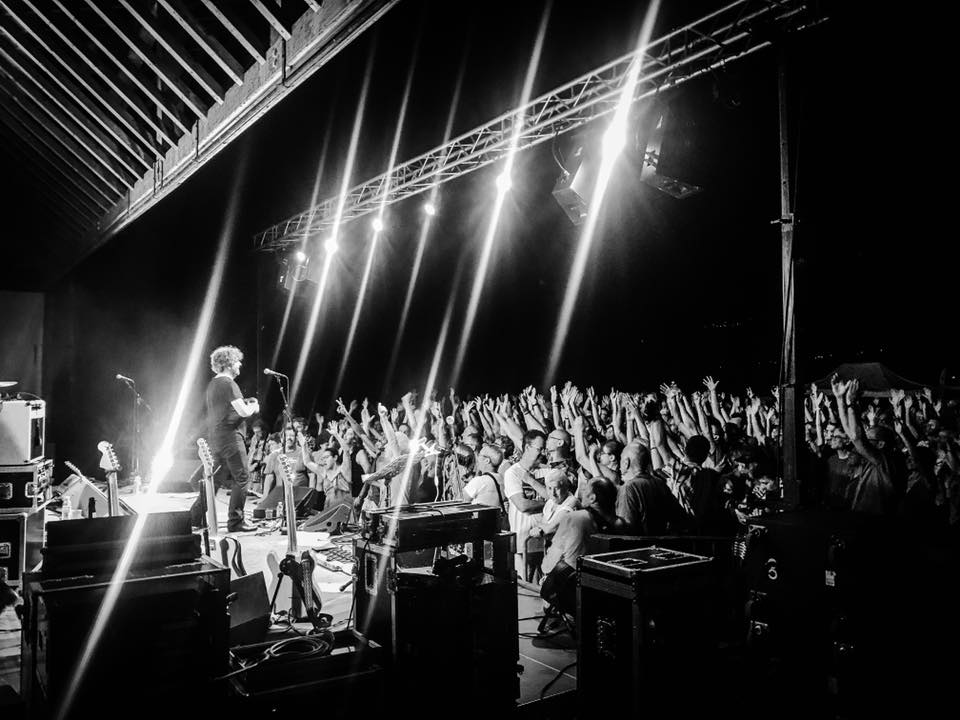 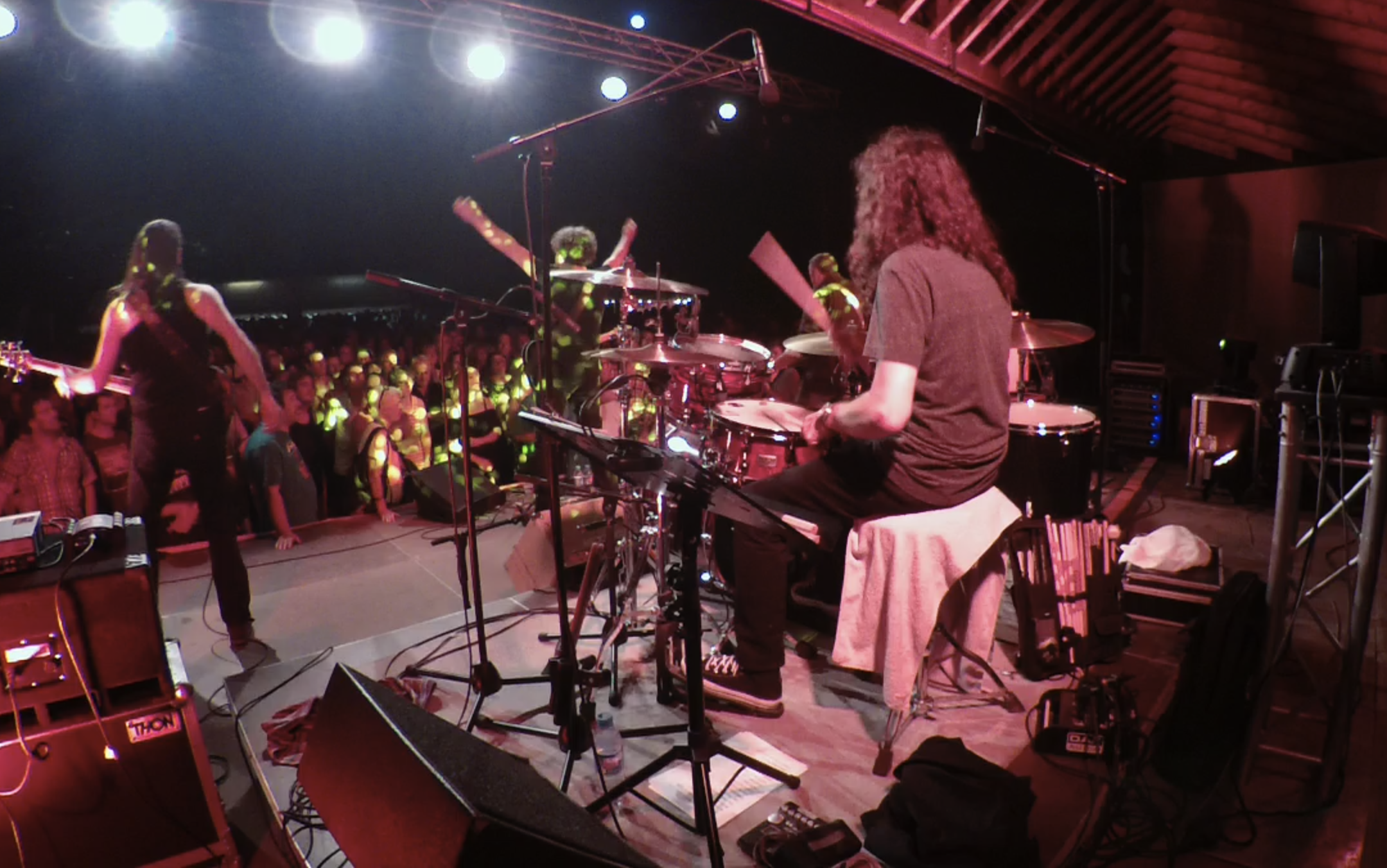